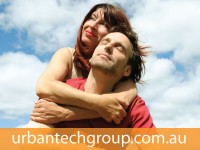 In fact, the most recent Census data shows a whopping 85% of Australians have been retiring on an income of $799 per week or less.
[See full size chart image here]

According to the Association of Superannuation Funds of Australia’s [ASFA] Retirement Standard, to have a ‘comfortable’ retirement single people need $42,861 per year while a couple will need $58,784 per year.

Can you see the problem here?

And unfortunately it’s about to get worse.

Not only is the population getting older but on average we are now working less and living longer. 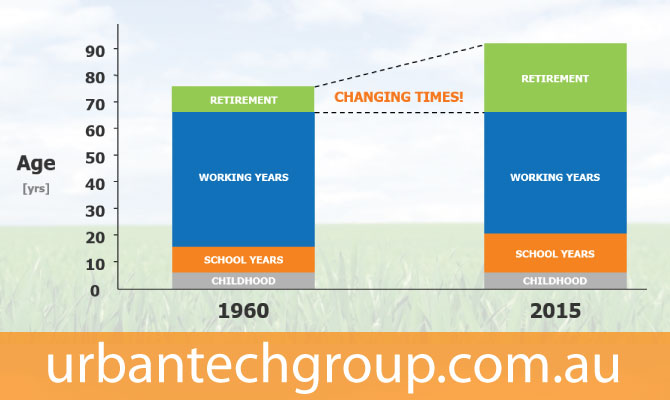 What this means is we need to make more money, faster, in order to fund our longer retirement.

The clock is ticking and for some the prospect of a comfortable retirement is fast becoming a pipe dream.

But what about the government can’t they pick up the tab and fund your retirement?

In it they highlight how our changing demographics will place extraordinary pressure on the declining number of taxpayers to provide enough funds to support the medical, housing and pension needs of the elderly.

Ultimately the Australian government is worried that the financial burden imposed by an ageing population will be unmanageable.

Here’s just some of the projections revealed in the report;

In simple terms the government is facing a future of significantly lower revenues and higher expenses.

Considering the government is already in debt to the tune of $360+ billion [expected to hit $573 billion over the next decade] you can see why they’re concerned.

And you should be too.

What does the future hold? 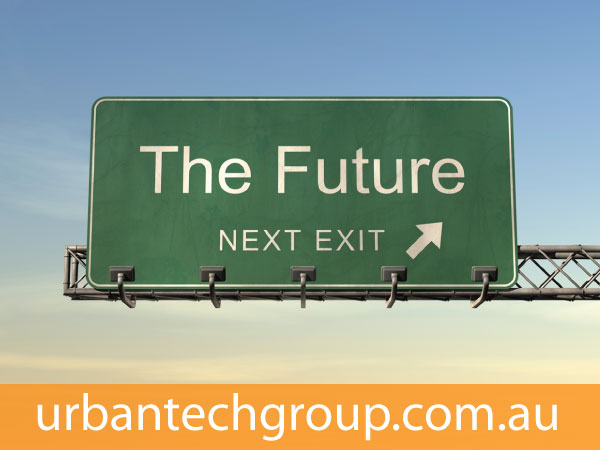 Due to the significant reduction in revenue the government is going to have to introduce some tough budget measures.

Exactly how these will play out we don’t know – but here’s some food for thought;

Taxation revenue accounts for more than 90% of the government’s total revenue.

> Increasing taxes would be a simple and effective way [albeit very unpopular] for the government to increase its revenue.

‘Working till the grave’ has become a worrying and very real possibility for a growing number of Australians. Suncorp’s Rise of the Grudge Workforce report reveals an increasing number of people are being forced to work through their golden years because they lack the money they need to retire when they want to. The report found that 86% of retirees plan to continue working past the retirement age.

> Working into your grey years should be a choice, not a grudge decision due to insufficient retirement savings!

The Australian Government provides a range of benefits, payments, pensions and support services, through the Department of Human Services [Medicare, Centrelink and Child Support] and the Department of Veterans’ Affairs. In addition it also allocates a large percentage of its revenue to Defence, Education and Transport & Communication. You can see all the details of where the government spends its revenue here and also here

> If the government is forced to reduce expenditure any current benefits or support payment you receive may also be reduced.

The 2014-15 Budget contains a range of measures affecting the payment rates and eligibility conditions for pension payments made to the aged, veterans, carers, people with disability and single parents as well as income support payments paid to the unemployed, the sick, and young people.

The measures include changed indexation arrangements for pensions, a freeze on means test limits and thresholds for all benefits and changes to the income test for pensions. In addition the government has said it wants to increase the age pension age to 70 years by 2035.

> In short you’ll need to wait longer for the pension, it will be harder to get and the payments will be less in real terms.

What about my Superannuation?

As we discussed in our last post superannuation is more or less a pension substitute.

On average superannuation typically allows a worker with 40 years of average weekly earnings [AWE] to retire on an income of 40% of their AWE;

Here’s how that looks;

Is this your ideal retirement? 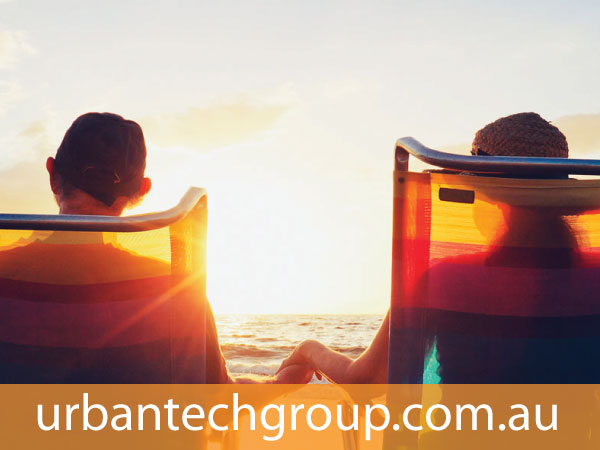 While you might also qualify for a part-pension in this situation according to the ASFA standards you would only be able to achieve a ‘modest’ retirement.

How much Super will you have at retirement?

According to ASFA you need around $600,000 in retirement savings for a ‘comfortable’ retirement.

Interestingly one article questions whether $1 million is going to be enough while accountancy firm Deloitte suggests you can have a comfortable retirement on around $340,000.

Whatever the figure it’s far removed from today’s current reality where the average superannuation balance at age 60-65 is only $104,000.

What’s more shocking is that at age 70 only 1 in 5 retirees have any superannuation left.

Unsurprisingly experts have warned unless people work longer or contribute almost double of the compulsory superannuation guarantee [which will increase to 9.5 per cent on July 1] they are going to end up with an inadequate nest egg to support themselves in retirement.

It’s important to remember in most cases a large proportion of your superannuation savings are exposed to the share market.

While most funds perform well over the long term short term negative returns can wipe out a substantial amount of you retirement savings forcing you to work for longer or accept a reduced living standard in retirement.

Many of the investment funds exposed to the share market lost money in 2002, 2003, 2008, 2009 and 2012. And if recent share market losses continue there’s a real prospect of negative returns again this financial year.

We know there’s a better way of achieving the type of retirement you desire.

It involves following through on a few simple tried & tested debt reduction and property investment strategies.

To help we created the Real Investar Program – it’s where we coach you to build a freehold property portfolio of at least $1.664 million with a rental income of $83,200 per year by buying only 4 average priced properties.

By working with us you can expect to own your home sooner, eliminate bad debts, shave years off your mortgage and save thousands in interest & tax. Most importantly you’ll build a passive ongoing income stream that can provide you with the lifestyle you want in retirement.

Our property investment retirement plan is surprising simple to set up and execute and we’ll even do most of the hard work for you.

>> For more info and to get involved please click here

So why do 85% of Australians aged over 65 years of age retire broke?

Creating long term wealth through property investment is not complex however so few people actually do it. 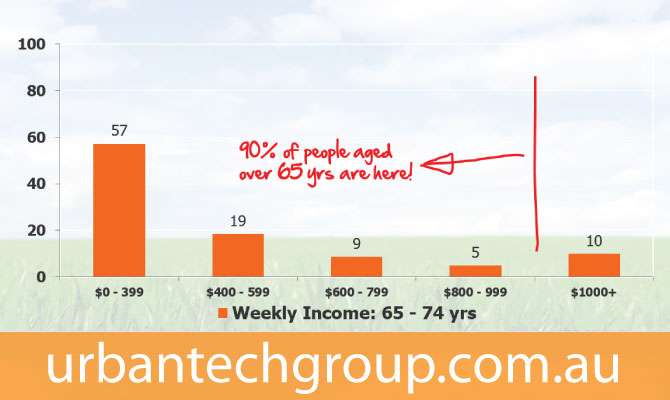 Remember only 10% of Australians will earn $1,000 per week or more in their retirement years!

Will you be one of them?

P.S. In the coming weeks we’ll continue to reveal even more about our Real Investar Program.